The oil lamp: a story

The story of the oil lamp is an epic one. It journeys across continents and spans millennia. It transcends different cultures and traditions. And it all starts in the Stone Age, more than 15,000 years ago…

Chapter one: the first spark

In the very beginning, humans relied on fires to illuminate the darkness. Gradually they started to burn animal fat and plant oil, using shells or hollowed-out rocks as reservoirs, and the first oil lamp was born. No-one is sure exactly when it sprang into life, but early examples have been discovered in the Lascaux caves in France, inhabited between 15,000 and 10,000 BC.
Then clay arrived, followed by metal and glass, and the oil lamp became ever-more elaborate and diverse – sometimes molded into an open saucer-like shape, sometimes into a closed vessel or a highly decorated teapot-like form with a spout. 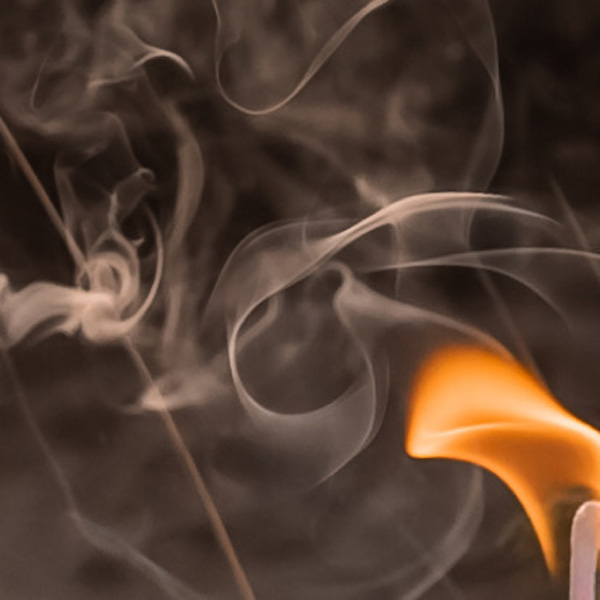 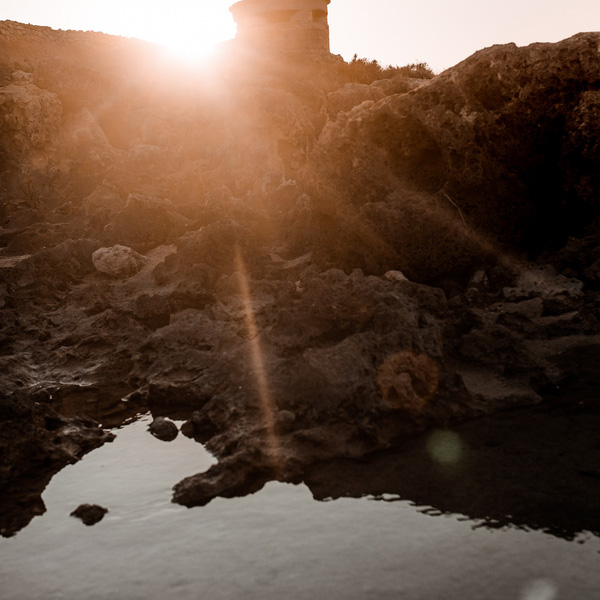 Partly through innate human ingenuity, partly through trade and migration, the oil lamp began to spring up across the ancient world. It lived among the Greeks, the Phoenicians and the Egyptians, it featured in the pages of the Odyssey, and it travelled throughout the Roman and Byzantine Empires. It appeared across Europe and the Middle East, in India, Korea and China. And it brightened the dark polar nights of the Arctic, where it became a vital possession for many indigenous peoples.

Chapter three: the oil lamp as a ritual object

For thousands of years, the oil lamp illuminated everyday life in the home and beyond. It guided travellers through the night, welcomed visitors and even glowed atop lighthouses to warn sailors of danger.
But it also developed a much deeper symbolism. The oil lamp in various guises took up a central role in rituals, ceremonies and parables across numerous religions and cultures. To this day, it can accompany prayer, be given as an offering, mark births, marriages and deaths, represent hope and devotion, or ward off evil. It features in the Bible and the Torah, it burns in traditional Chinese shrines and Hindu temples and it’s lit to observe Diwali, to give just a few examples.

The oil lamp is no longer essential for light. By the 1850s oil had largely been replaced by kerosene, and electricity arrived a few decades later. But it has acquired a new significance – one that goes beyond its continued religious usage. In our increasingly busy, fast-paced lives, it offers comfort and companionship. It adds beauty to our living spaces. And it encourages quiet reflection, bringing moments of calmness and clarity that connect us to our inner selves and enhance our spiritual wellbeing.

The story of the oil lamp is the story of us. And it’s a story that’s still being written.
↑ 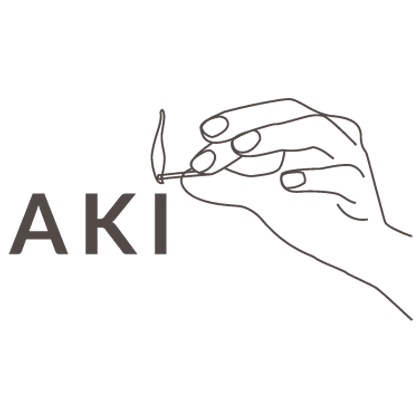 WELCOME TO OUR WORLD
Discover new selfcare rituals and bring light into your life!